What parts of the sandwich structure of PMI foam consist of

What parts of the sandwich structure of PMI foam consist of

Summary:The PMI foam is mainly composed of the panel, the core mater...

The PMI foam is mainly composed of the panel, the core material and the glue joint, and the load is transferred between the two components in the front through the glue joint. The function of the sandwich structure is to allow the lightweight core material with a certain thickness to withstand shear stress, while at the same time separating two relatively tough and thin load-bearing panels. For the panel, the main consideration is the strength and rigidity of the material. But for the core material, the main purpose is to reduce weight.

In the aircraft structure, aluminum honeycomb or foam is usually used as the core material, which has the advantages of high compression modulus and light weight. It is a sandwich material widely used in the aviation field, usually together with carbon/glass fiber prepreg. In the field of composite materials, the commonly used core material of sandwich structure is PMI foam. The sandwich structure is commonly used in the leading edge of the wing and the rudder, the landing gear door, the wing body/wing tip fairing, etc. 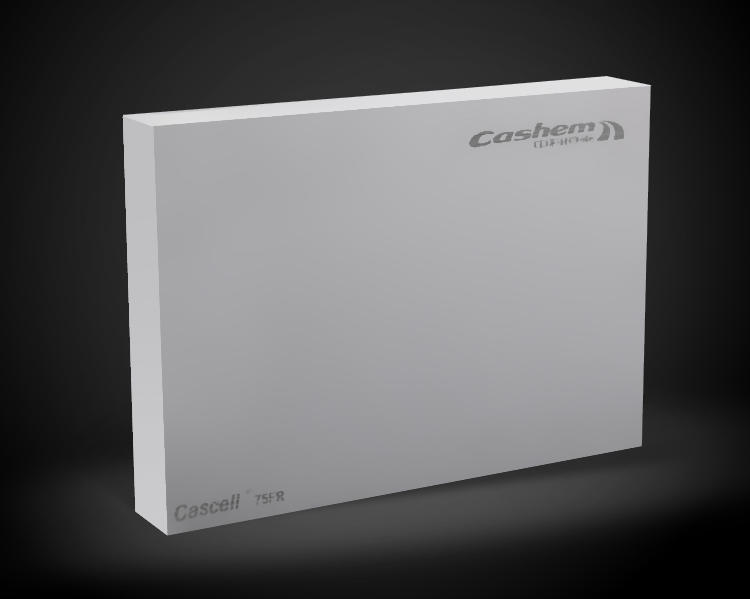 Similar to the honeycomb sandwich structure, the common defects of foam composite materials include: defects in composite panels, such as scratches, cracks, pores, inclusions, etc.; bonding defects between composite panels and foam core materials, such as debonding; foam core damage. In response to these defects, a variety of non-destructive testing methods have been developed accordingly.

PREV：What should be paid attention to in the construction of PMI foam insulation material?NEXT：The importance of polyurethane foam in PMI foam