The simple PMI foam sandwich structure consists of three parts: the panel, the core material and the glued joint. The load is transferred between the first two components through the glued joint. The function of the sandwich structure is to allow the lightweight core material with a certain thickness to withstand shear stress, while at the same time separating two relatively tough and thin load-bearing panels.

For the panel, the main consideration is the strength and rigidity of the material, but for the core material, the main purpose is to reduce the weight the most. In aircraft structure, aluminum honeycomb, foam or NOMEX® honeycomb is usually used as the core material. Aluminum honeycomb or NOMEX® honeycomb has the advantages of high compressive modulus and light weight. It is a widely used sandwich material in the aerospace industry and is usually used with carbon/glass fiber prepreg. This article mainly discusses the non-destructive testing of the foam core sandwich structure. 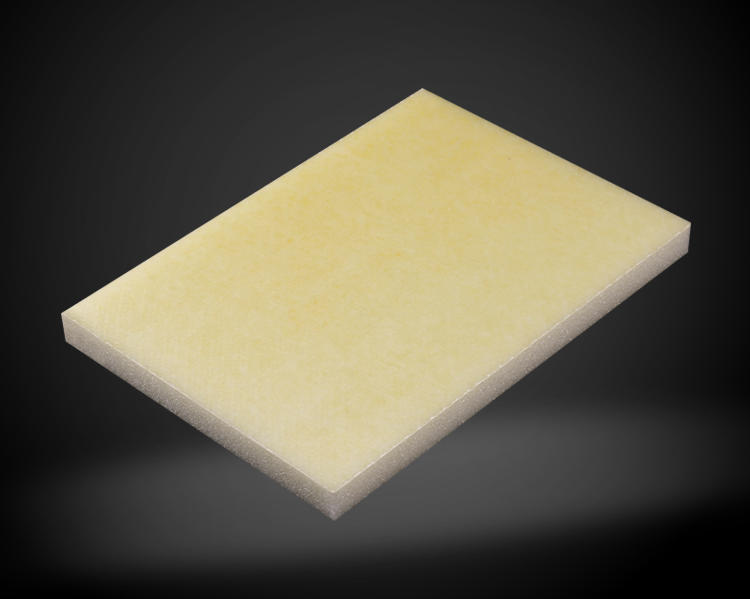