Low-boiling hydrocarbons or halogenated hydrocarbons are often dissolved into plastics. When heated, the plastics soften, and the dissolved liquid volatilizes, expands and foams. For example, polystyrene foam can be prepared by dissolving pentane into the monomer during the suspension polymerization of styrene, or treating the polystyrene resin polymerized into beads with pentane under heating and pressure to produce the so-called Expandable polystyrene beads. The beads are pre-expanded in hot water or steam, and then placed in a mold to pass steam to make the pre-expanded particles expand and fuse with each other. After cooling, a product with the same shape as the mold cavity is obtained. 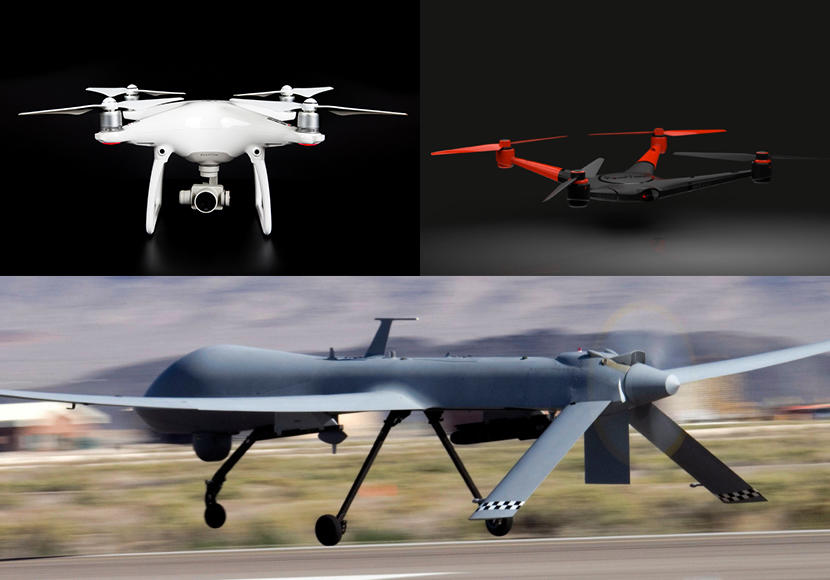 High temperature resistant foam is widely used as an anti-shock material in insulation and packaging. Extrusion molding method can also be used. In this case, either foamable beads can be used to foam and extrude them into a sheet at one time; ordinary polystyrene can also be used Ethylene pellets, add halogenated hydrocarbons at appropriate parts of the extruder to mix them with the plastic melt uniformly, and expand and foam when the materials leave the machine head. The high temperature resistant foam extrusion method is often used to make sheets or plates, and the sheets can be made into food packaging boxes and trays after vacuum forming. Polyethylene can also be used in a similar way to make extruded foamed products.

High-temperature resistant foam has a unique microscopic closed-cell honeycomb structure. Compared with EPS boards, it has the characteristics of high density, high compression performance, low thermal conductivity, low water absorption, and low water vapor permeability coefficient. In a long-term high humidity or water immersion environment, XPS board can still maintain its excellent thermal insulation performance. Among various commonly used thermal insulation materials, it is the only one that can maintain the thermal resistance retention rate of more than 80% after two years under 70% relative humidity. Insulation materials.

Due to the low long-term water absorption rate of XPS board, it is especially suitable for inverted roof and air-conditioning duct. High temperature resistant foam also has good freeze-thaw resistance and better compressive creep resistance.