Summary:1. Sandwich structureIn aircraft design, it is the biggest c...

1. Sandwich structure
In aircraft design, it is the biggest challenge for designers to require the designed components to be as light as possible without losing strength. This requires the thin-walled structure to be designed to be stable under the combined action of tensile, compressive and shear loads. In the past, traditional aircraft structure design methods are still used in some areas. Long trusses and ribs/frames are used to form longitudinal and lateral reinforcements to improve the stability of the board. In fact, some secondary structures can also be designed with sandwich structures to meet the strength and rigidity requirements. The sandwich structure usually adopts honeycomb or foam core material.

2. Reinforced strip structure
The use of stiffeners is also the most effective way to strengthen thin-walled carbon fiber/epoxy panels, such as the side panels of the engine intake or nacelle, the skin of the wings and the tail boom, etc. The use of ribs can most effectively improve the rigidity and stability of the structure.

3. Foam-filled A-shaped rib structure
American NASA and European Airbus, based on the use of sandwich structures and stiffened strips for many years, recently proposed a foam-filled stiffened strip structure to optimize the structural design and manufacturing process to the greatest extent, such as the AIRBUS A380 The spherical frame of the airtight cabin, etc.

PMI foam: PMI (Polymethacrylimide, polymethacrylimide) foam can withstand high temperature composite material curing process requirements after appropriate high temperature treatment, which makes PMI foam widely used in the aviation field. Medium-density PMI foam has good compressive creep properties and can be autoclaved at a temperature of 120oC -180oC and a pressure of 0.3-0.5MPa. PMI foam can meet the creep performance requirements of the usual prepreg curing process, and can realize the co-curing of the sandwich structure. As aerospace material, PMI foam is a uniform rigid closed-cell foam with basically the same pore size. PMI foam can also meet FST requirements. Another feature of the foam sandwich structure compared with the NOMEX® honeycomb sandwich structure is that its moisture resistance is much better. Because the foam is closed-cell, it is difficult for moisture and moisture to enter the sandwich core. Although the NOMEX® honeycomb sandwich structure can also be co-cured, it will reduce the strength of the composite panel. In order to avoid the core material collapse or side shift during the co-curing process, the curing pressure is usually 0.28-0.35 MPa instead of 0.69 MPa of the usual laminate. This will cause the porosity of the composite panel to be higher. In addition, because the pore diameter of the honeycomb structure is large, the skin is only supported at the honeycomb wall, which will cause the fibers to bend and reduce the strength of the composite skin laminate.

PMI foam has been successfully used as a sandwich structure foam core material in various aircraft structures. One of the most prominent applications is the engine air intake side panel at the rear of the Boeing MD 11 aircraft. The CNC precision machining and thermoforming of the foam greatly reduces the cost of laying. The high-performance PMI foam core material has good compression and creep resistance during the curing process, so that the panel is compacted and the surface is uneven. Compared with the honeycomb core, the isotropic pore structure of PMI foam can also meet the requirements of dimensional stability under lateral pressure during the curing process of the autoclave. Unlike the honeycomb structure, it does not need to be filled with foam. In addition, the foam can evenly transfer the pressure of the autoclave to the ply of the panel under the foam, making it compact, without surface defects such as indentation. The foam-filled A-type stiffened strip structure can be applied to components such as radar launch surfaces, nacelle walls, fuselage skins, and vertical stabilizers.

4.The latest application of foam filling A stiffened strip structure
Foam-filled ribs are the latest applications in the rear pressure frame structure of Airbus A340 and A340-600. So far, nearly 1,700 ROHACELL® 71 WF-HT thermoformed and processed by CNC have been delivered to the Airbus Stade plant near Hamburg for use by A340. During the layup and curing process, the formed foam acts as a core mold. During curing, PMI foam has good compressive creep resistance and dimensional stability, so that under curing conditions of 180oC, 0.35MPa and 2 hours, the sandwich structure co-curing process is adopted to reduce costs. PMI foam can ensure that the prepreg around the ribs is completely compacted, which can be a good replacement for the inflatable airbag tooling, avoiding a series of problems such as the use of inflatable airbags that require multiple curing. So far, more than 170 rear pressure frames have been successfully manufactured, and there is no waste product. This also proves the reliability and feasibility of the PMI foam reinforcement strip process.

Based on the success of the new A340 rear pressure frame using the PMI foam-filled rib structure, the A380 rear pressure frame also uses this technology. In the A380 structure, the foam ribs are 2.5m long and the geometry is relatively more complicated. PMI foam processing and thermoforming are easier, which is also the key to the realization of foam filling rib design. At present, 200 pieces of processed foam ribs have been delivered to the Airbus Stade plant for AIRBUS A 380 use. 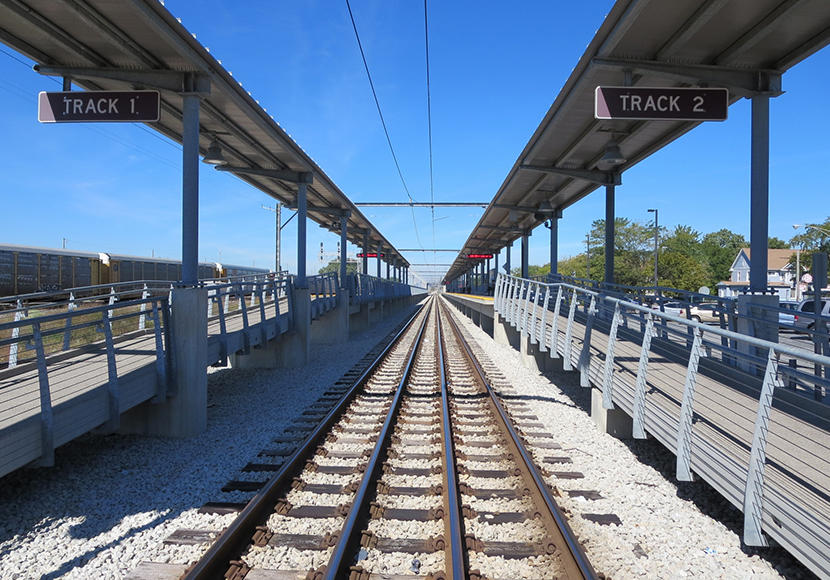 5. Structural analysis of foam-filled A stiffened strip structure
The following example discusses the feasibility of PMI foam core material to achieve cost and weight optimization and meet dual requirements in the application of A-shaped ribs. It will be discussed here that the foam core material can not only be used as a core mold in the process of laying and curing, but also can play a certain structural role in the ribs. Because of the high compressive strength of foam, it can improve the stability of the structure, reduce the prepreg layer in the sandwich structure, and achieve the purpose of weight reduction.

Under the action of bending and axial pressure, the thin-walled composite structure often undergoes stable failure. Instability failure always occurs at the compressive part before the material reaches the compressive failure strength. A very mature and effective way is to bond the reinforcing ribs to the shell structure to improve the anti-instability ability of the shell structure. The sidewalls and convex edges of the hollow A-shaped ribbed structure are prone to instability, leading to premature failure of the structure.

Compared with hollow A-shaped ribs, in PMI foam-filled ribs, the foam core material not only serves as a core mold during the manufacturing process, but also serves as a structural material to improve the anti-instability performance; Before, maintain the shape and strength of the structure. The in-plane compressive strength of the foam-filled A-reinforced strip is compared with that of the hollow-reinforced strip. When the structure undergoes initial instability, the instability load increases by about 100%. The core material mainly bears the tensile and compressive stresses perpendicular to the side surface of the ribs to avoid premature failure of the structure before the carbon fiber/epoxy composite panel reaches its yield strength.

6. Conclusion
The use of PMI foam core can be used as a core mold to manufacture A-shaped ribs, which can greatly reduce the cost of laying and curing components. The prepreg can be easily laid on the foam core mold. The isotropic void structure of PMI foam and the good compression and creep resistance during the autoclave curing cycle enable the one-step co-curing process to be realized. We can also conclude that the use of PMI foam filled with A-shaped reinforcing ribs can significantly improve the anti-instability performance of thin-walled carbon fiber/epoxy structures. The use of stiffeners can increase the yield failure strength by about 30% and the instability failure strength by about 100%.